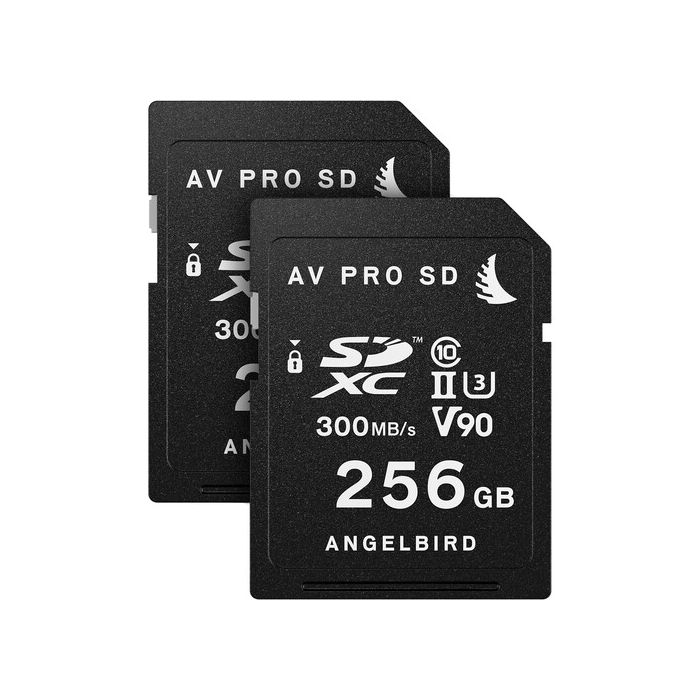 Angelbird has engineered these cards with protection against shock, dust, water, temperature extremes, x-rays, and magnets, while a built-in write protect switch helps to safeguard recorded content from being deleted. Included is a basICColor Mini Target and a media pouch that can hold four CFast or CompactFlash cards, six SD cards, and two XQD cards.